After launching its Parental Act back in 2020, METRON is proud to pursue its commitment to equality between women and men by signing the Parity Pact of the French Tech, launched on May 31, 2022. 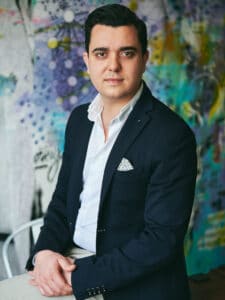 "At METRON we are convinced that working for gender equality requires daily actions and concrete commitments. The Parental Act was a first step but we wanted to go even further. By signing the French Tech Parity Pact, our ambition is to accelerate gender diversity and promote the essential role of women in the tech and industrial sectors. "

Gender equality being identified as a key commitment of French government for the next five years, this pact includes ambitious and precise commitments to significantly and sustainably advance gender equality in the French start-up ecosystem, including: 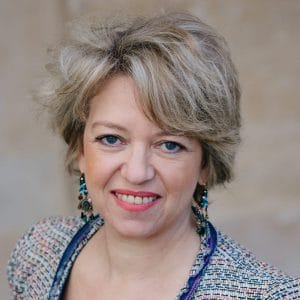 "The signing of this pact formalizes our ongoing commitment to work for more parity. As a fast-growing scale-up company, it is our responsibility to encourage young female talents to take up technological and scientific careers and to promote their accession to management roles. We are all convinced that diversity of profiles is a source of creativity, performance and well-being at work, and this is what we wish to make real through this pact. "

Through this pact, METRON undertakes to respect and promote these commitments within its organization and to take an active approach to the fight against discrimination and harassment, so that professional equality between women and men is translated into concrete and measurable actions.

Talk to our energy expert