OPINION. The war in Ukraine has plunged Europe and the world into tragedy. Moreover, it shows us that in the 21st century, like never before, peace will depend on geopolitical and economic factors.

Everything is converging, inextricably linked. The war of information and communication infrastructure is at the heart of the conflict, as shown by the rivalry of social networking platforms or the donation of satellite connection kits to Ukrainians by Elon Musk, head of Tesla and the Starlink constellation. The quest for greater sovereignty as a condition for peace, which was already evident during the Covid health crisis, is about to guide our public policies for a long time. 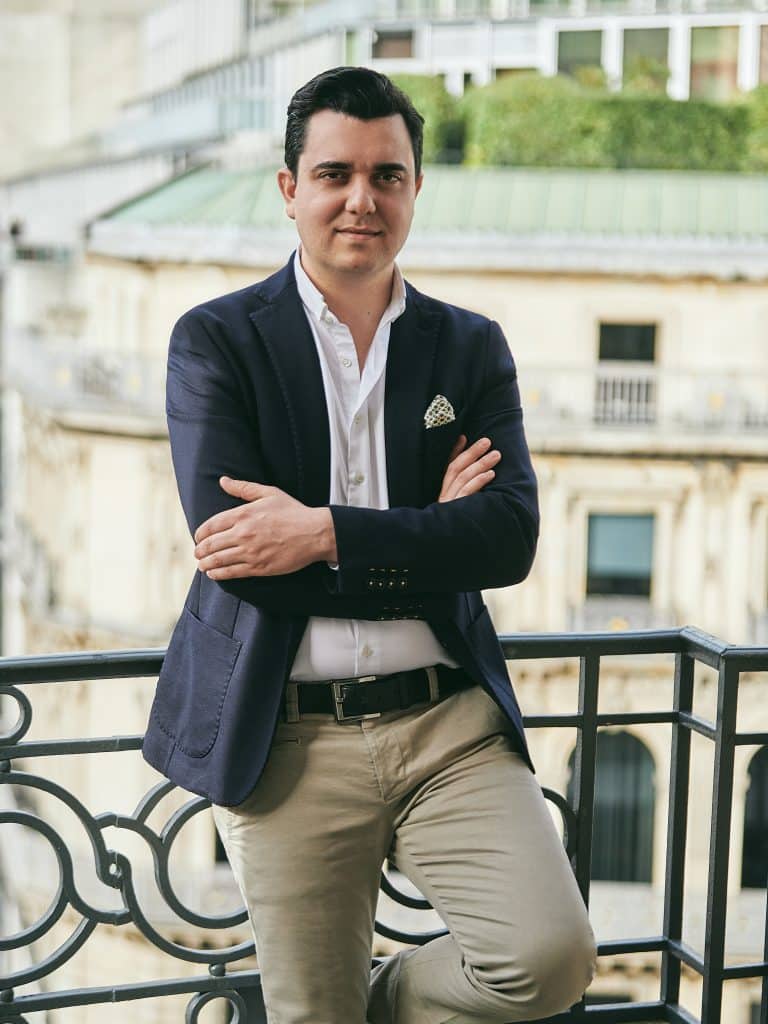 This sovereignty is global: military with rearmament, industrial with relocalization, energy-related with renewables, and digital with new European regulations and stricter supervision of GAFA. We know that at the heart of all these economic sectors, data has become essential, the new "grey gold" that is driving the success of Amazon, Netflix and Facebook. More generally, it has become the driving force behind social exchanges and innovation, whether military or civilian. The cloud revolution, by pooling the data and software used by companies on servers, has led to considerable efficiency gains. Digital technology has become essential for optimizing our energy consumption, whether it is for a car, a house, a factory or an office building. The digital transition is partly linked to the ecological transition and thus to the beginning of energy sovereignty.

However, data needs more than we imagine to exist: the data centers that are being built all over the world require heavy metals, plastic, concrete and space, even if they also use renewable electricity. The planned explosion in data volume and traffic can only lead to an increase in the number of terminals (telephones, computers) and communication infrastructures, which account for the bulk of the carbon footprint of digital technology.

Energy sovereignty raises a simple question: since data and its ecosystem consume a lot of energy, how can we make the most sustainable use of it? Should we produce data without knowing what we want to do with it, as the proponents of ultra-connectivity propose? Does all data deserve to be produced, stored and made available at high speed, when its storage and traffic already represent between 6 and 10% of the world's consumption of electricity, the production of which is still largely based on fossil fuels? The French low-carbon electron has nothing to do with the Chinese, Indian or African electron. For a long time to come, digital technology will continue to smell strongly of gas, coal and oil, not to mention the pressure on all metals and rare-earth elements that is expected with the electrification and digitization of mobility, with cars gradually becoming "smartphones on wheels."

Data does not in itself contain the solution to the problems it poses. Data is not offered spontaneously, but are produced. The headlong rush towards ever greater volume and performance makes no sense. It is therefore the responsibility of public authorities to raise awareness of sobriety in a sector where unlimited and ever-increasing amounts seem to be the rule, to support technologies and actors of a digital frugality that is not synonymous with a return to the Stone Age, but a duty of lucidity, responsibility and sustainability. Starting with existing and often sufficient data, we must invent a more sober and qualitative use of data, differentiated according to the context, with the objective of general interest. This is the only way we will be able to establish energy sovereignty, a factor of peace and social justice in the ecological transition.

Opinion originally published in French in La Tribune on June 24, 2022.

Discover how to better manage your energy data

Talk to a METRON expert

Learn more about energy in our blog

[Interview] Understanding the Role of Artificial Intelligence in Industry

[Interview] Understanding the Role of Digitalization in Industry

The Keys for a Decarbonization Roadmap: Scopes and Action Levers

[Interview] OMNEGY: Insights to Respond to the Energy Crisis

Energy efficiency: unlocking the potential of AI for the cold chain

Digitalization: a key to the economic viability of electric mobility?